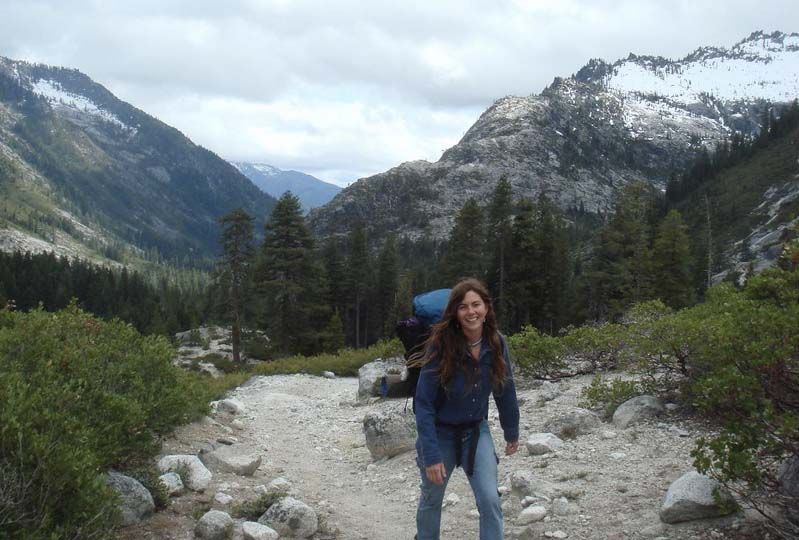 Kimberly Baker rooted herself in Orleans, CA on the Klamath River and started Forest Watch as a Klamath Forest Alliance volunteer in 1998. She worked as the Forest and Wildlife Advocate for many years before becoming KFA’s Executive Director. Kimberly has gained knowledge and experience by commenting on nearly every timber sale in northwestern California for the past 20 years. Her awareness of community, environmental policy, litigation, and science informs her experience with regional and national conservation networks, collaborative partnerships, tribal, federal and state agencies. Kimberly works part time for EPIC (Environmental Protection and Information Center) covering the Shasta-Trinity and Mendocino National Forests. Her many skills include community outreach, campaign and event organizing. Her passions are the protection of wildlife and caring for her mustang equines. 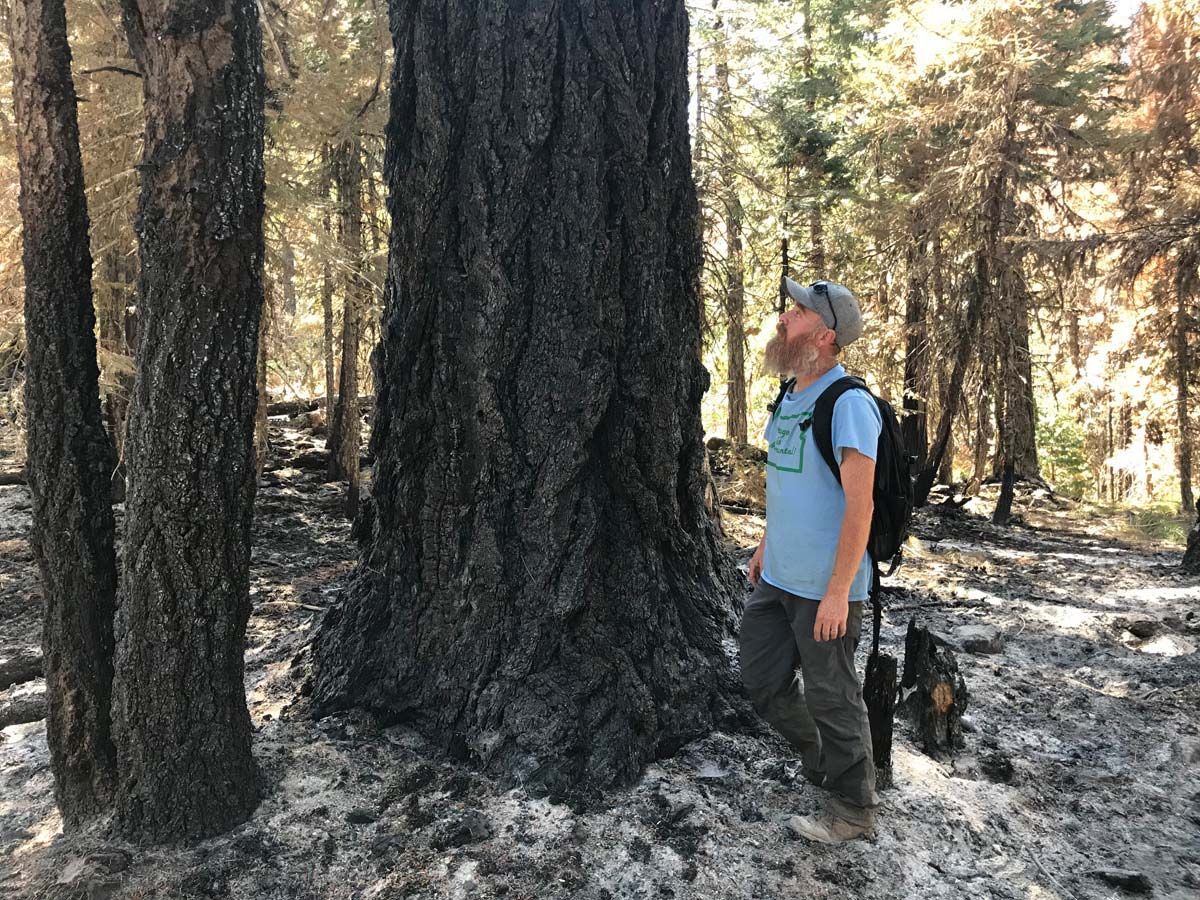 Luke Ruediger runs the Siskiyou Field Office of Klamath Forest Alliance. Luke has lived his entire life in southwestern Oregon and, at a very young age, began exploring the Siskiyou Mountains. Luke lives in a remote off-grid homestead at the foot of the Siskiyou Crest in the Applegate River watershed. Fascinated by the region’s biodiversity and wildland habitats, Luke has long worked to protect, re-wild and restore the Siskiyou Mountains through environmental activism and land stewardship. He is also the Executive Director of the Applegate Valley-based conservation organization Applegate Neighborhood Network (ANN).

In 2013, Luke published a hiking and natural history guide, The Siskiyou Crest: Hikes, history and Ecology. He has also worked professionally as an activist, naturalist, and restoration ecologist.