Since 1989, advocating to protect the Klamath-Siskiyou region 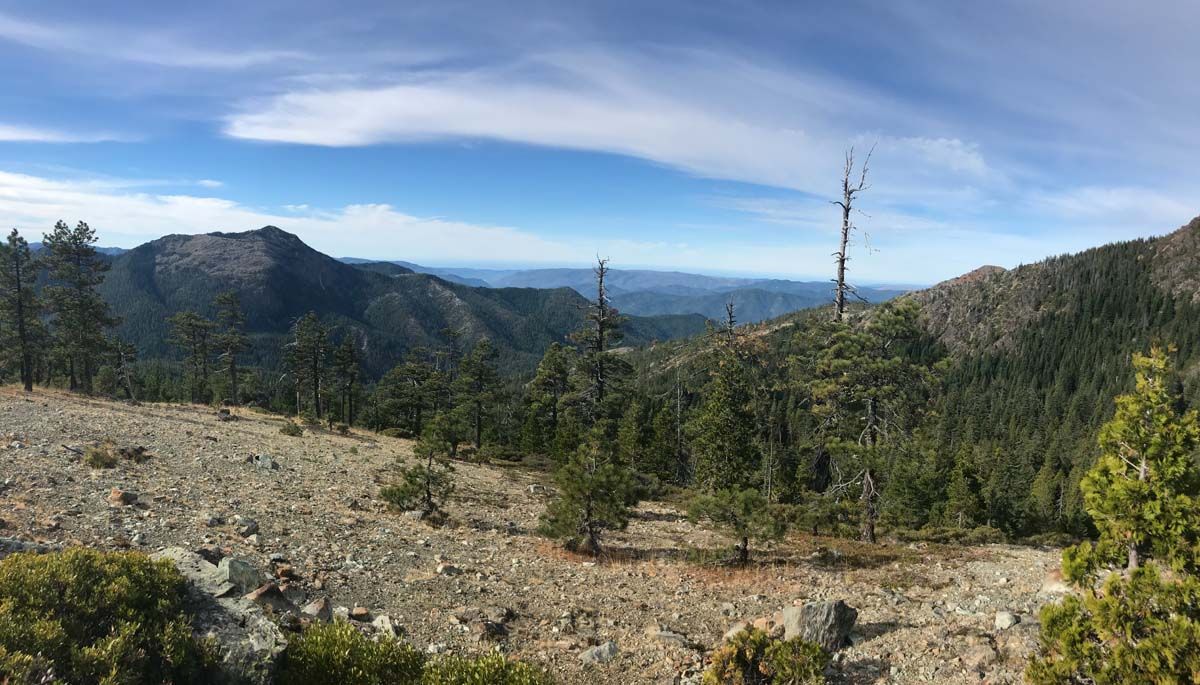 Middle Fork of  Smith River drainage from near Sanger Peak

In 1989, Klamath Forest Alliance (KFA) was formed by rural residents living deep at the heart of the Klamath-Siskiyou Mountains. An extension of the back-to-the-land movement, KFA was created by some of the first environmental activists to work in the remote reaches of the Klamath Mountains. Influenced by the indigenous cultures of the Klamath River, inspired by the rugged beauty and spectacular abundance of the region and rooted within the rural communities of the Klamath-Siskiyou, we strive to reconnect people with the land, build a strong sense of place and work towards a shared vision of sustainability and wildland protection. KFA is a coalition of activists working to defend a wild, remote and isolated region from the threats of industrialization, climate change and other forms of habitat degradation. We are a collective of like-minded individuals protecting our watersheds and working for a more vibrant, sustainable future in the Klamath-Siskiyou Mountains. 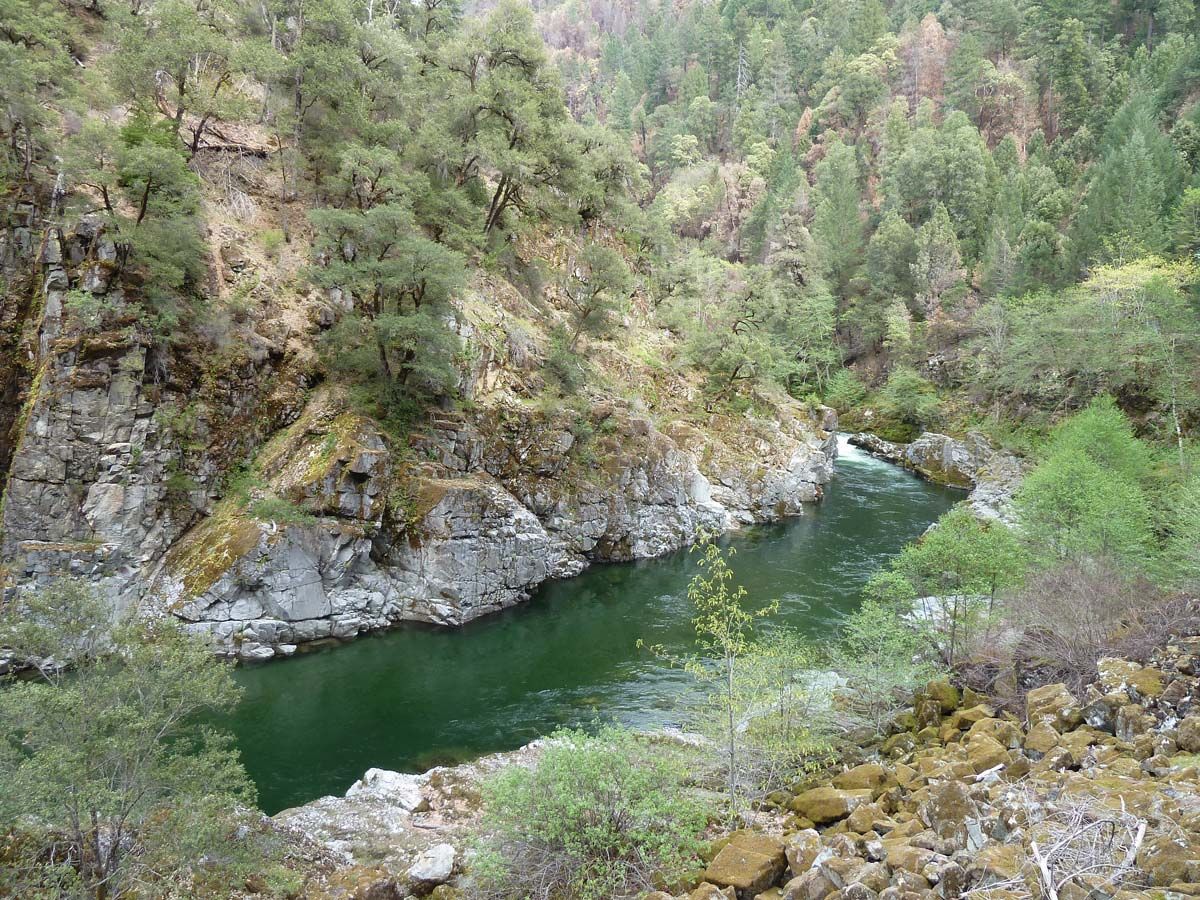 We represent the grassroots wing of the environmental movement, where our deep personal connection to the region’s wild landscapes mean more than politics.

Over the last 30 years, KFA has become a leading voice in the movement to protect the region’s ancient forests, endangered fisheries, wildland habitats and biodiversity. We represent the grassroots wing of the environmental movement, where our deep personal connection to the region’s wild landscapes mean more than politics. We are known for our on-the-ground public land monitoring activities and passionate advocacy. We strongly believe that those who know and love this region best, are it’s strongest advocates.